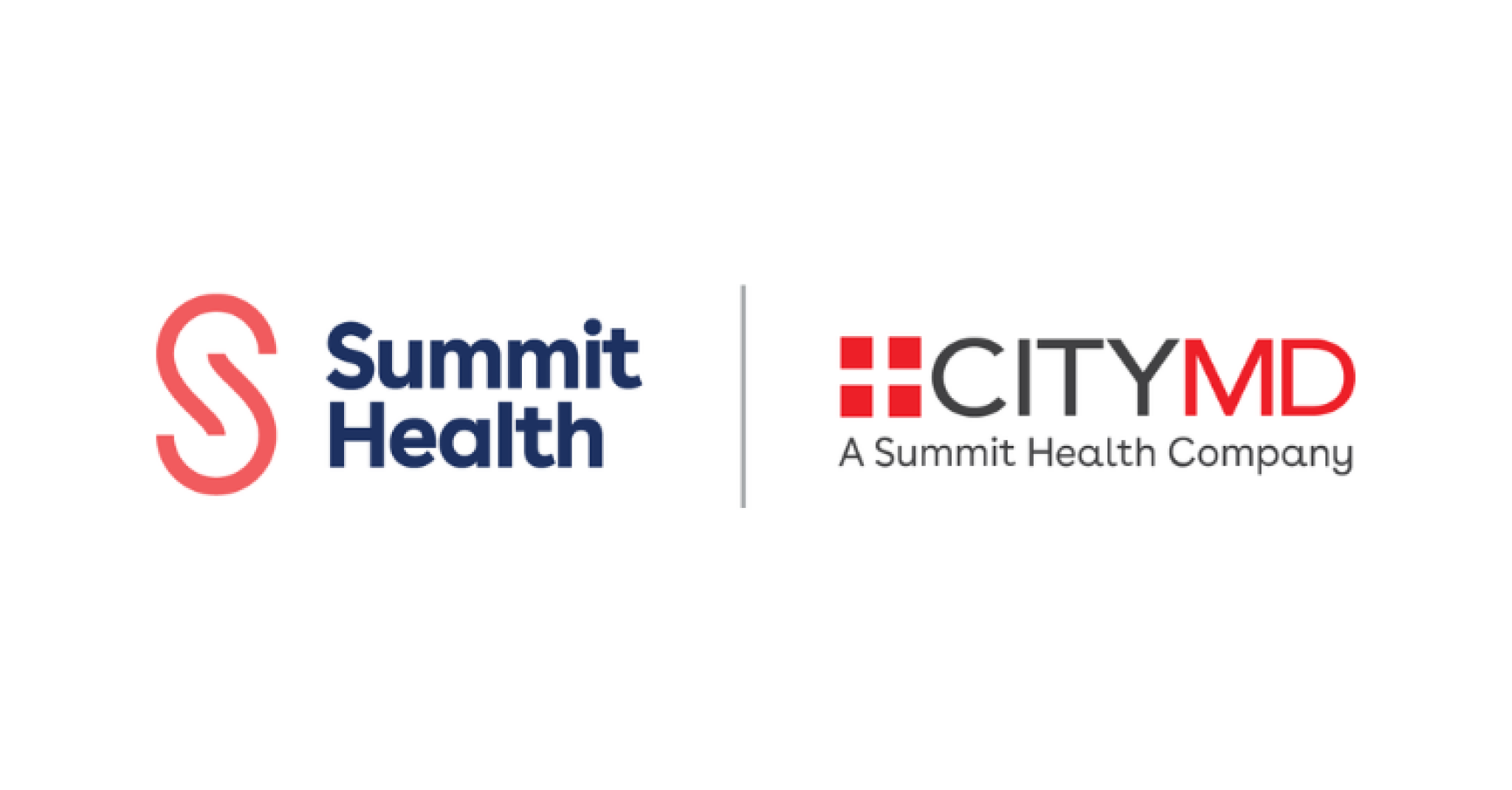 From the merger of Summit Medical Group and CityMD was born a new brand, Summit Health. And we were honored to play a role managing implementation planning and execution, creative production, sign design and template generation.

The partnership with Elmwood, who oversaw the branding work, including logo, visual design, strategy and vision, made the project a success. Elmwood developed a concept of “connectedness” that is woven throughout the group’s various branded offerings while the logo is designed to be “fresh and modern” by showing the top and bottom of the letter “s” as separate parts that come together — as in a hug — to form a larger “S.”

Understanding what a critical role brand implementation played in manifesting “seamless connection,” we worked to ensure a methodical brand roll-out that engaged the organization and caught the attention of external audiences.

“Crafting an implementation plan with such a talented agency and a great client made it possible to implement the new brand in a short timeframe – two months from visual identity approval to launch,” commented Founder Darren Horwitz.

Read the full press release on the Summit Health website.